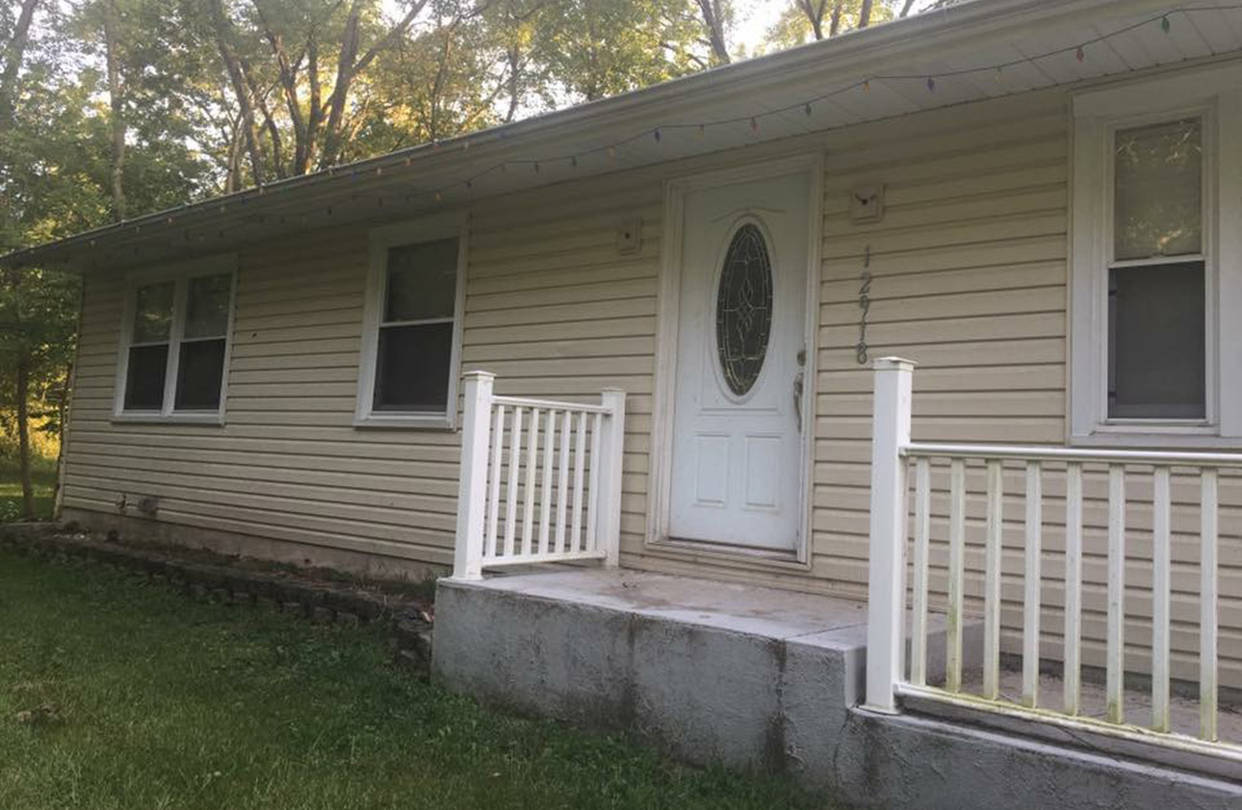 The St. Louis house of Emilie Hayes and her husband was flooded more than a half-dozen times. She said the couple hadn’t been warned that the property was in a flood-prone area. Photo: Emilie Hayes
By
Laura Kusisto

When Emilie Hayes and her husband bought a home in St. Louis in 2005, they weren’t worried that it was in a 100-year floodplain. She took it to mean the property would get flooded once a century.

But when Ms. Hayes, an order-management specialist for a media company, and her husband, who owns a hardwood flooring business, applied for a permit to do work on the property, a county official broke the news to them that the home sat in a floodway.

Runoff from rain storms regularly flows through their nearly one-acre property. After it flooded more than half-dozen times in seven years, a 2015 deluge destroyed the house and their possessions. “We lost everything,” said Ms. Hayes, who is 44 years old. “We knew it was in a zone of flooding but it’s very deceptive how it’s portrayed…The information provided was very minimal.”

The couple tore down the $154,000 bungalow but still own and pay taxes on the land. They bought another house and would like to sell the land, but that will be difficult.

Hurricanes in Florida, Texas and Puerto Rico this year underscored the risks of flooding, and the lengthy and costly process of rebuilding. Rising sea levels and continued development in coastal areas have helped put millions of U.S. homeowners at risk of flooding. In all, about 1.9 million homes worth $916 billion are at risk of flooding due to rising sea levels during the next century, according to an analysis by home-listings tracker Zillow.

Yet, no federal law requires home sellers to disclose if their properties previously have been flooded. Instead, state laws govern what sellers must tell buyers and when, and the rules vary from strict-disclosure requirements to practically none at all.

Home buyers in Florida, Missouri and North Carolina, for example, have little or no explicit legal guarantee they will be told if their new property has ever been flooded.

In other states, such as New York, some buyers find out their home is a flood risk when they are at the closing and the bank tells them they must get flood insurance. There is a disclosure form in New York that asks about standing water but sellers can offer a $500 credit instead of submitting the document, which real-estate agents say is common practice.

Advocates for stricter development rules in flood zones say the lack of transparency perpetuates a system in which properties are flooded again and again, with limited information passed from one owner to another about the risks.

A 100-year floodplain is a designation for the purposes of insurance that a property has a 1 in 100 chance of flooding in any given year. 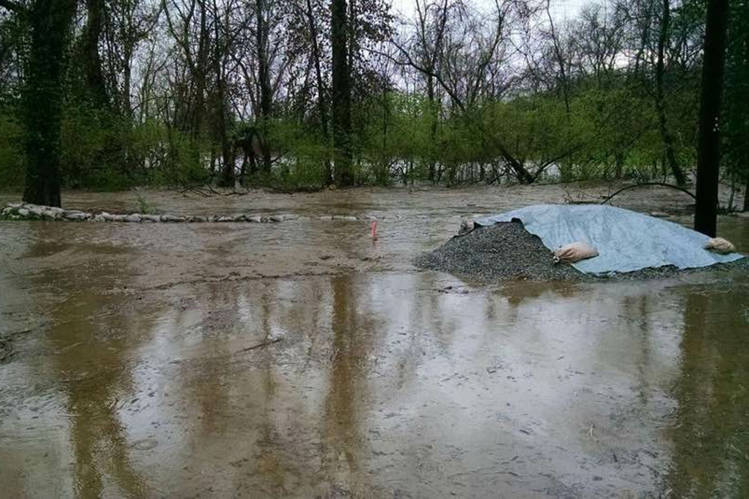 Flooded waters outside the home Emilie Hayes and her husband bought in St. Louis in 2005. Photo: Emilie Hayes

Joe Tirone, 2018 president-elect of the Staten Island Board of Realtors, said he didn’t realize a home he purchased there as an investment to rent out was in a flood-prone area. He didn’t have a mortgage so he wasn’t required to get flood insurance.

Mr. Tirone, who led an effort to get the state government to purchase properties in his Oakwood Beach area, said many of his neighbors didn’t find out they were buying in a flood zone until they were at the closing table. Many were first-time buyers new to the island who thought the marshy landscape was beautiful and the low prices were a steal.

Mr. Tirone is leading efforts by the Realtors association to come up with a document for all of New York state that would alert people that they must have flood insurance if they are in a designated flood zone.

Christopher Zoller, chairman of the board of directors of the Miami Association of Realtors, said Florida sellers are required to disclose defects that materially affect the value of the property. A disclosure form that is widely used in Florida includes a question about whether the property has experienced water intrusion.

Buyers also rely on the knowledge of local real-estate agents, who have worked for years in flood-prone areas, Mr. Zoller said. “We know when there’s been a flood on a street and when there hasn’t been,” he added.

One of the only disclosures required in Missouri is whether sellers know that the property has been used for methamphetamine production. A voluntary disclosure form asks whether the seller is aware of flood problems.

North Carolina sellers must fill out a disclosure form that asks if their property is in a flood zone, but they have the right to select “yes,” “no” or “no representation.”

A bill passed by the House of Representatives would require states participating in the National Flood Insurance Program to impose requirements by October 2022 that sellers disclose incidents of flooding and requirements that a property carry flood insurance.

Rental landlords would have to adhere to similar requirements.

The bill also would give homeowners access to information from the Federal Emergency Management Agency about previous flood-insurance claims for their property.

Such changes have stalled in the Senate. Congress instead earlier this month passed a two-week extension of the current law, which would leave regulations intact.

The proposed changes have received widespread support in the industry, including from the National Association of Realtors, a trade group.

“It really equips you to make some of those decisions earlier on and not feel like you were blindly led,” said Laura Lightbody, project director of Flood-Prepared Communities at the Pew Charitable Trusts, a research group.